AIDC is pleased to invite submissions for the

Younger Scholars Conference to be held on June, 28-29


at the University of Aosta.
This call solicits scholarly essays examining the new issues of Comparative Law from a variety of perspectives and methodologies. Possible areas of exploration include, but are by no means limited to:
-       Research agendas of Comparative Law;
-       Models of Multiculturalim;
-       Legal Traditions and cultural memory;
-       Difference and Alterity; Normality and Normalisation;
-       Governance and Norm-setting;
-       Global Legal Theory;
-       New Constitutional forms and political projects;
-       The New Contract Law;
-       New forms of property and new interests in property;
-       Law and Economic development;
-       Human and post-human concepts in biolaw and bioethics;
-       Human Rights and Gender Identity.
300 word abstracts should be submitted by 28 February 2012 and emailed as attachments to segreteriaaidc@gmail.com
Abstracts may be in Word or RTF format, following this order:
a)     author(s), b) affiliation, c) email address, d) title of abstract, e) body of abstract, f) up to 10 keywords
E-mails should be entitled: Family Name_Christian Name.doc
Mail reference: "Re: AIDC – CFP Younger Scholars Conference 2012 "
We acknowledge receipt and answer all paper proposals submitted. Authors will be notified within approximately one month from the deadline as to the status of their submissions.
An international committee of legal scholars, will act as referee to select the papers according to all major International standards.
You can also check the Conference website for further information:
https://sites.google.com/site/aidc2010/home/call-for-papers-2012 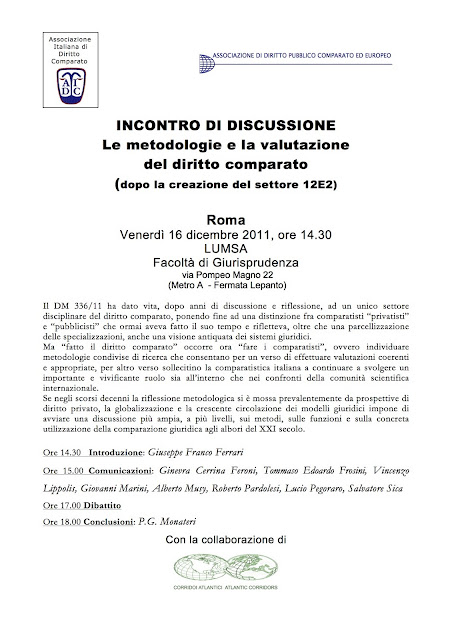 On the latest Issue of the American Journal of Comparative Law appeared the new article of Pablo Lerner and Mordechai Rabello on: 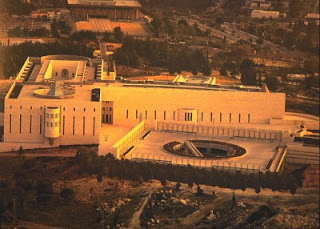 The drafting of the Israeli Civil Law Code is perhaps the most ambitious legal project—certainly in the area of civil law—undertaken by Israel since the establishment of the state. This Article highlights various aspects of the Draft Israeli Civil Code, demonstrating the manner in which a mixed legal culture undergoes the process of codification and paying particular attention to the relationship between codification and judicial discretion.
The success of the Israeli Civil Law Code depends on a broader understanding of the phenomenon of codification and the acceptance that codification is not an outdated form of law-making but rather a vital and flexible instrument that can be used to achieve a more adaptable and organized private law. Should it be approved as law, the Civil Code will afford a solid basis for a consistent development of Israeli Civil Law. With all its defects and flaws, it reveals the vitality of Israeli legal thinking, a vitality necessary to avoid stagnation and to keep a legal tradition relevant to changes in society.
INTRODUCTION
I. THE ISRAELI CIVIL CODIFICATION PROCESS
II. WHAT TYPE OF CODE IS THE ISRAELI DRAFT MEANT TO BE?
III. THE DRAFT VIS À VIS THE CURRENT LAW
A. Does the Draft Changet the Law?
B. The Structure of the Draft
C. General Principles of the Draft
D. Legal Acts
E. The Law of Obligations
1. Contract Law
2. The Law of Torts
3. Remedies
4. Unjust Enrichment
F. Property Law
G. Succession Law
IV. THE DRAFT'S AIMS
A. WHAT THE DRAFT DOES NOT AIM TO BE
B. CERTAINTY AND COHERENCE
V. THE CODE AND LEGAL MENTALITY
VI. CODES AND JUDICIAL DISCRETION
CONCLUSION 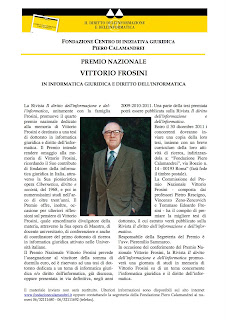 University of Leeds - School of Politics and International Studies


An interdisciplinary conference organized by Jens Olesen.
The conference is funded by the Gerda Henkel Foundation, the Department of Politics and International Relations, the Mind Association, the Centre for Political Ideologies (CPI), and Princeton University Press.


For more information see: http://cpi.politics.ox.ac.uk/events/index.asp
a 00:24 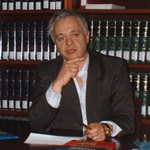 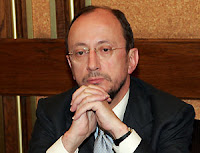 Annual Meeting of the Society for U.S. Intellectual History