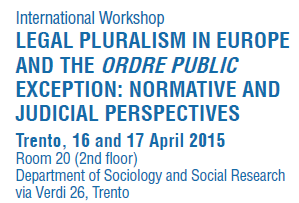 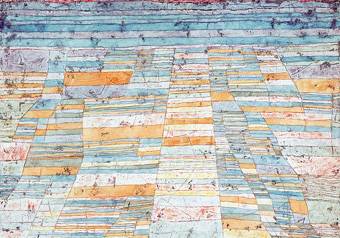 The International Workshop draws its inspiration from the circumstance of several countries in Europe experiencing a growing number of cases in which individuals (mainly immigrants) claim to have a series of family and personal matters regulated by the law of their country of origin, under international private law.
In so far as this foreign law corresponds to – or is largely influenced by – Islamic law (or other religious law), domestic legal systems in Europe face the problem of reviewing the compatibility of such religiously inspired foreign law with domestic (and European) fundamental rights standards, mainly by applying the public policy (ordre public) exception which prevents the administrative application or the judicial enforcement of foreign law or foreign judicial or administrative decisions that are qualified as incompatible.
The International Workshop aims at considering the current attitude shown  by  the judiciary in legal systems strongly influenced by Islamic law as well as in some European states, while ultimately focusing  on whether a shared European ordre public exception in the field of family law is emerging in case law.


Full description of the event: here and here.
alle 05:36