Romanian Association of Comparative Law on the Web

Visit The New Site of the Romanian Association of Comparative Law


Professor Florin Ciutacu Ph.D.
President of the Association
a 00:13 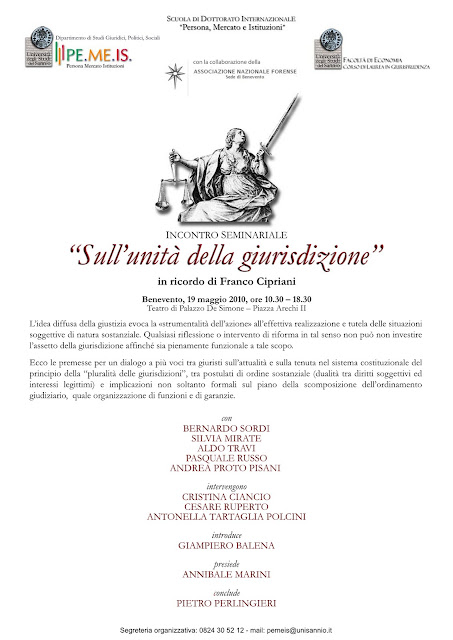 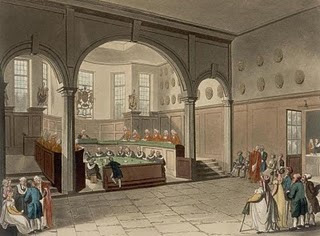 The Inaugural Conference of the European Society for Comparative Legal History (ESCLH) will take place from 5-6 July 2010 at the University of Valencia (Valencia, Spain).

• R Jovita Baber, University of Illinois, “Multiplicity of Meanings: Legal Pluralism and the Layer Legality of Land in Sixteenth-century Andes”
• Louis Berkvens, Maastricht University, “An Approach of comparative history of legislation”
• Juan B. Cañizares, University of Valencia / MPIER, Frankfurt/M, “The notion of honour in the injury and slander offences. Normative and scholarly legal comparative approach between Spain and France, late 18th century-late 19th century”
• Chao-ju Chen, National Taiwan University, “In the Name of the Mother: A Feminist Legal History of Naming in Taiwan”
• Serge Dauchy, University of Lille–Nord de France, “A comparative study of legal culture in early Modern Europe”
• Seán Patrick Donlan, University of Limerick, “World is crazier and more of it than we think”: histories of legal and normative hybridity”
• Paul J. du Plessis, Edinburgh University, “Law, modernity and the place of European legal history”
• Matt Dyson, University of Cambridge, “Comparative Legal History: methodology for morphology”
• Francesca Galli, Institut d’Etudes Européennes, Section Juridique, ULB, Brussels, “British, French and Italian measures to deal with terrorism: a comparative study”
• Eduardo Galván, University of Las Palmas de Gran Canaria, “How to govern an archipelago? The Channel Islands and the Canary Islands”
• Jean-François Gerkens, University of Liège, “The Liberation of the Debtor in mora by vis maior, or the Incredible Success Story of a Non Roman Rule”
• Adolfo Giuliani, University of Cambridge, “Two models of fact-finding”
• Jan Hallebeek, VU University Amsterdam, “Some Remarks on the Direct Enforcement of Obligations to Do in the Continental Legal Tradition”
• Karl Härter, MPIER, Frankfurt/M, “The Emergence of the International Order of Criminal Prosecution in the Modern Age: Extradition, Asylum and Mutual Assistance in Criminal Matters”
• Nikitas Hatzimihail, University of Cyprus, “Pre-Historical Private International Law: A Study in Conflicts Historiography”
• Dirk Heirbaut, Ghent University, “Feudal law in Flanders and the Lotharingian principalities: a comparison”
• David Ibbetson, University of Cambridge, “Comparative Legal History: A Methodology”
• Nir Kedar, Bar-Ilan University, “Transplanted Law v. Transplanted Culture: The Unique Case of Israeli Legal History”
• Marcelo Lacombe, NYU, “Constitutionalism , liberalism and militarism. A comparative approach on the evolution of constitutional systems in Europe and Latin America, during the nineteenth century?”
• Pia Letto-Vanamo, University of Helsinki, “Some Remarks on the History of Legal Argumentation”
• Michael A Livingston, Rutgers School of Law, “One Hatred, Many Laws: The Evolution of Antisemitic Laws in Germany, France, and Italy in Comparative Historical Perspective”


Posted by Sean Donlan on the ComparativeLawBlog
a 00:19

AIDC : To Release A Newer Review on Comparative Law 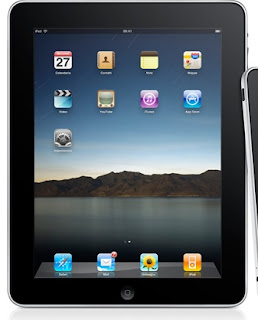 The Comparative Law Review will be available also on Kindle

Airiti Press of Taiwan has released the inaugural issue of the East Asian Law Journal , which will publish articles in English and Chinese. Two issues published per year. Editorial Board members hail from National Taiwan University. East Asian Law Journal 東亞法學評論 http://www.airitipress.com/index.aspx?func=journaldetail&PublicationID=201003260001
Vo.l1 No. 1. March 2010. Table of Contents Where Does Law Originate [...]
from Legal Research Plus


[Posted with iBlogger from my iPhone]

Franz Werro in Turin : The Teaching of Transnational Law 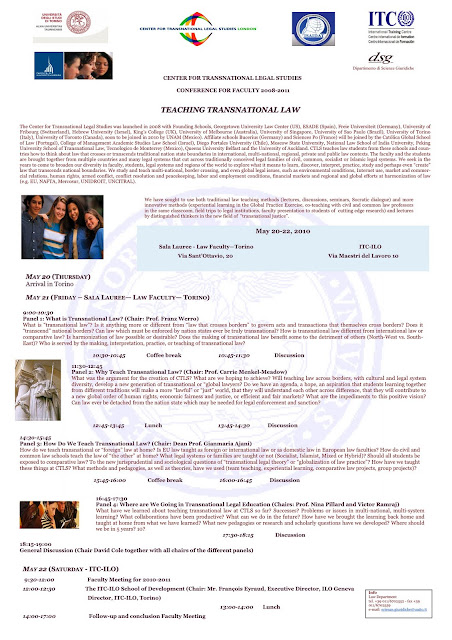 The 50-year-old progressive -- who would be the court's youngest current justice -- could serve for decades if confirmed by the Senate, making her one of the president's lasting legacies.

If confirmed, she would be the fourth woman to ever serve on the nation's highest court. Obama is expected to announce the selection on Monday.

Court watchers have long eyed Kagan for the pick, speculating the Obama administration has been nurturing her for an associate justice slot since the president first plucked her from Harvard Law School where she had served as dean.

Before Kagan's role as solicitor general, she'd never appeared before the Supreme Court. And she's never been a judge -- an attractive attribute for those who believe the court needs more professional diversity among its ranks. All of the court's current line-up served on the bench prior to joining the Supreme Court.

In a lengthy post Saturday about Kagan, SCOTUSblog's Tom Goldstein, wrote that the fact that Kagan lacks a significant paper trail means "there is little basis on which to launch attacks against her, and no risk of a bruising Senate fight, much less a filibuster."

Social developments demand, now more than ever, a critical perspective on law and legal scholarship. These developments relate to the financial and economic crisis, the continuing humanitarian wars, the rising intolerance towards others and the perceived threat they pose. They can be captured in the notions of multidimensional globalisation and enforced individualisation. Both notions reflect an ever-increasing societal complexity with which we deal in many different ways. Law is one of these ways. Fundamental is how law is used to deal with complexity. The ongoing discussion about human rights is illustrative in this regard. A critical legal perspective is required to expose “normative abuse” of law. The main theme of this conference is to re-affirm, in our global age, this critical perspective on law and its relationship with politics. Therefore, the conference takes issue with the concept of modernity. The question is whether to speak of a single modernity (be it a reflexive modernity, a liquid modernity, a second modernity, a post-modernity, etc.) or whether we should consider the possibility of “multiple modernities”. If so, what does this concept pertains to? Does it help us in understanding and criticising modern law and legal scholarship and their manifestations in different legal systems? Furthermore, does it help us in understanding and dealing with (global) contemporary problems from the perspective of human rights as a manifestation of global law, penetrating legal systems around the world? A critical attitude, hence, is not merely directed at others, as in submitting other modernities (and their legal systems) to the test of Western modernity and law. Rather, it also requires an attitude of self-criticism, i.e. a reflexive attitude.

The opening address will be given by Prof. Gunther Teubner. Prof Teubner is Professor of Private Law and Legal Sociology, Principal Investigator, Excellence Cluster "The Formation of Normative Orders", Goethe-University Frankfurt/Main and Centennial Visiting Professor, London School of Economics.

The abstract of the keynote lecture is listed under talks.